Electrification of the first standard-gauge railway line within the territory of the present-day Czech Republic – from Tábor to Bechyně, as designed by František Křižík

Formation of the state enterprise Elektrizace železnic Praha – as a monopoly supplier of overhead contact lines to the Czechoslovak Railways (ČSD) for the next nearly 40 years; during the period, the company participated in electrification project in Czechoslovakia, Hungary, East Germany, and Yugoslavia

Breakthrough year – the state enterprise was privatized and transformed into a joint-stock company owned by Elektrizace dopravy, spol. s r.o. and the State Property Fund. 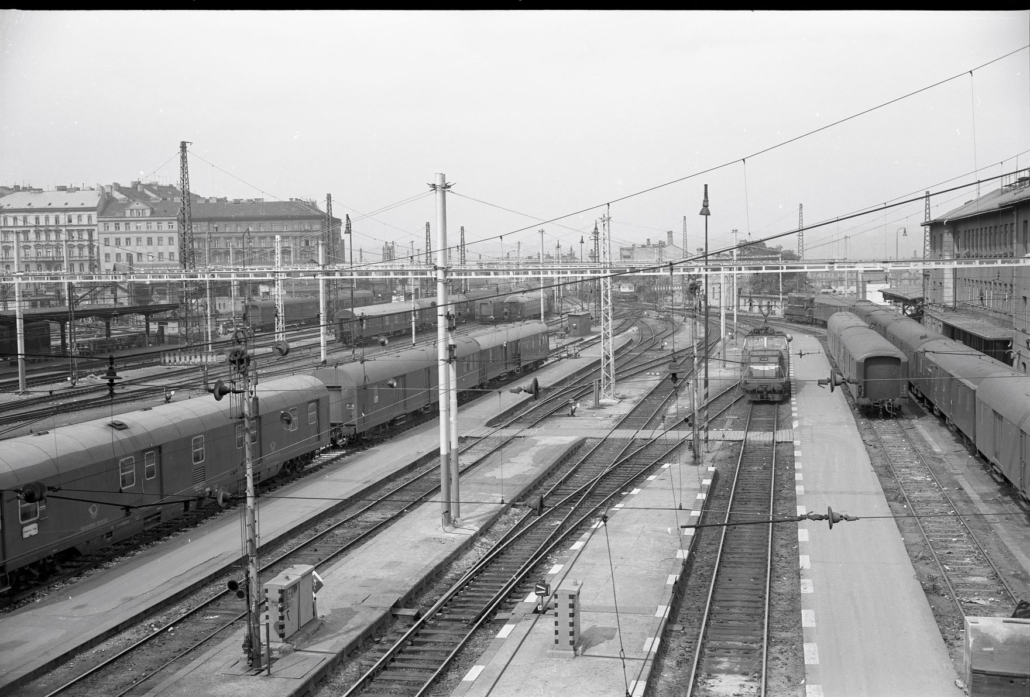 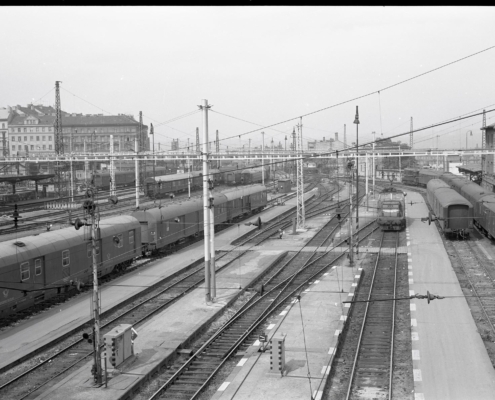 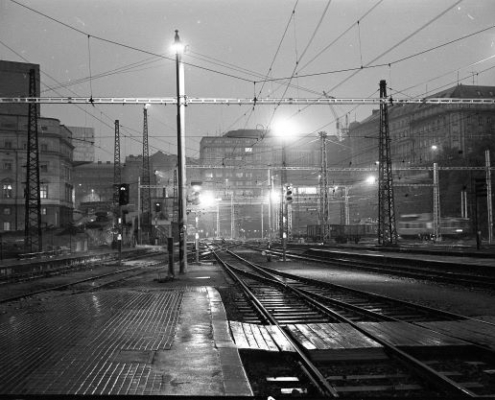 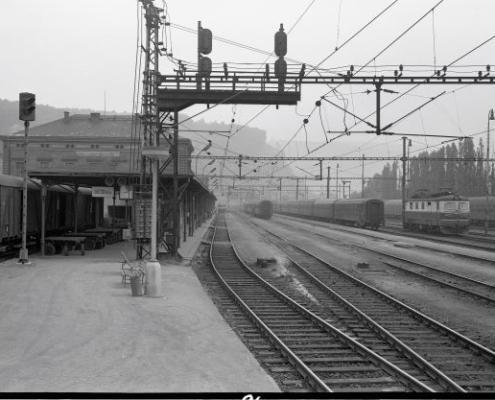 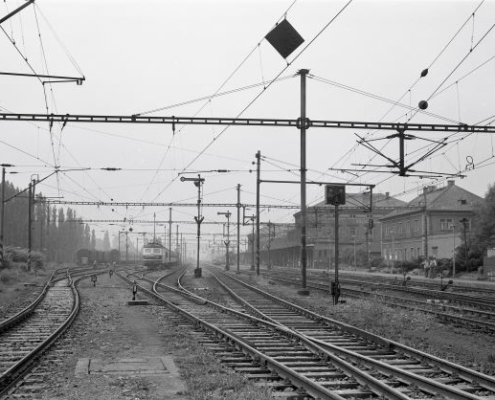 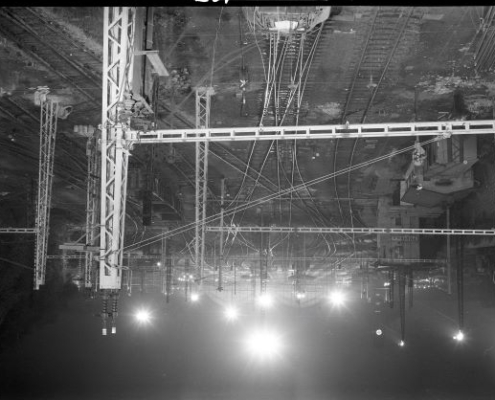 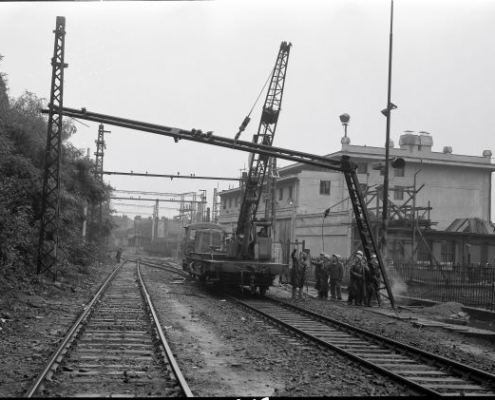 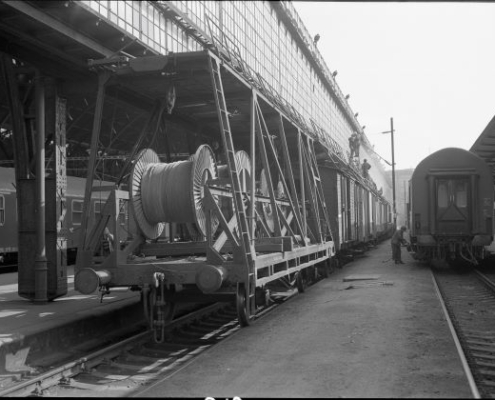 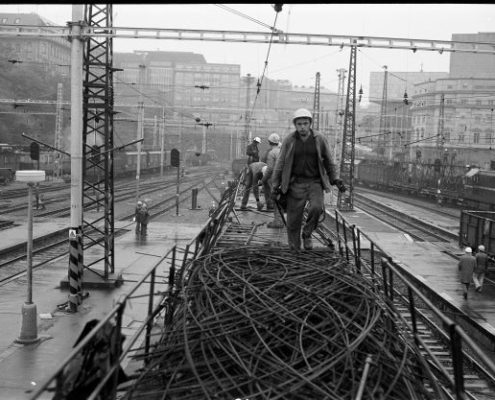 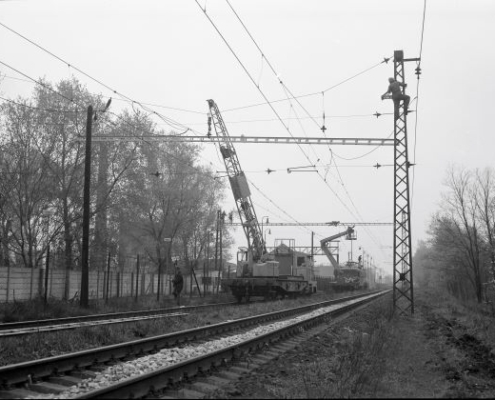 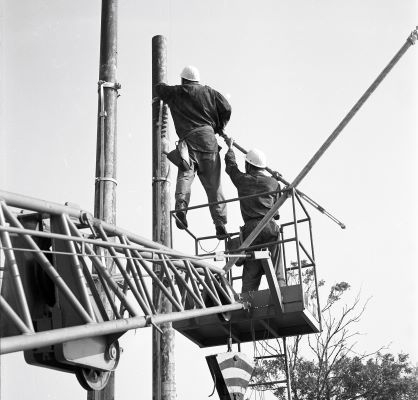 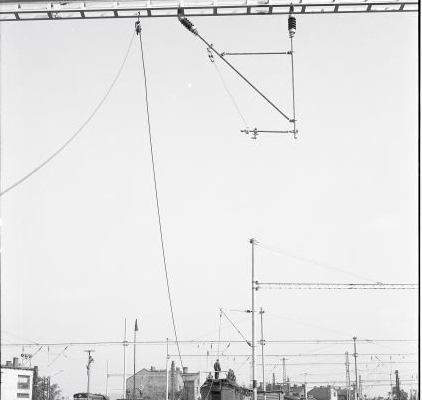 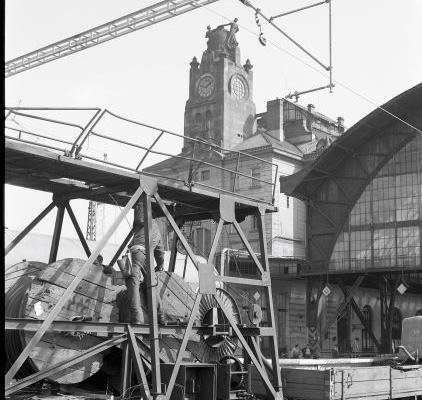