Concrete Works with the aid of Railway Mixing and Pouring Unit 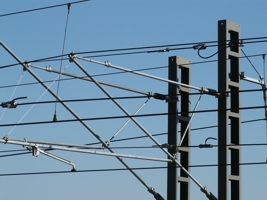 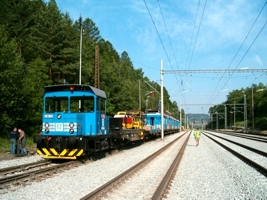 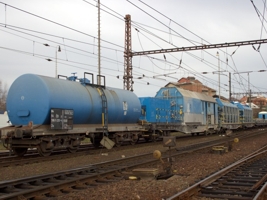 We use a wide range of our own specialised mechanisms for assembling OCL Systems:

Scroll to top
We use cookies to ensure that we give you the best experience on our website. If you continue to use this site we will assume that you are happy with it.OK