Almost the whole converter station technology was replaced during the reconstruction. In addition to traction transformers (3x 2.5 MVA), the entire DC and AC part was reconstructed, ie a 22 kV switchboard (8 arrays), a rectifier (three 6-pulse), a traction block (20 feeders and 2 longitudinal conjunction) and dispatching control technology controlled from energy-technology dispatching.

The switchover of the old to the new technology was carried out in parts to maintain the continuous operation of the converter station (two units fully available connected via busbars to all traction sections).

The construction was competed in association with Metrostav a.s. a Elektrizace železnic a.s. as the leader of the association. 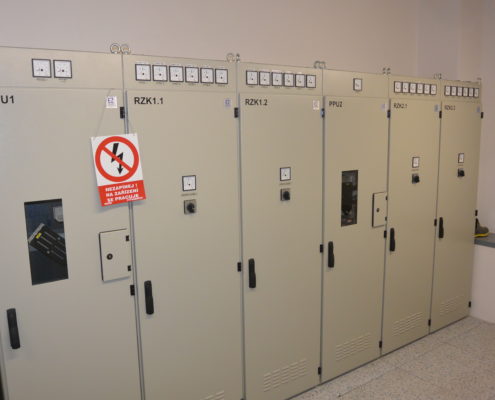 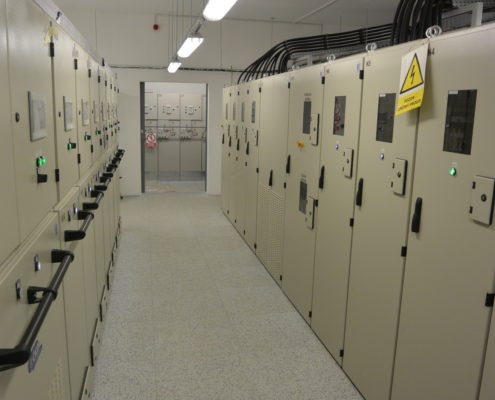 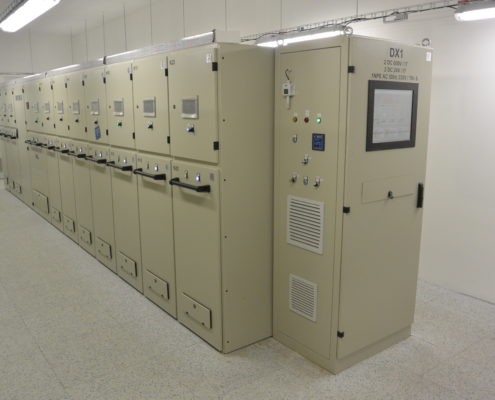 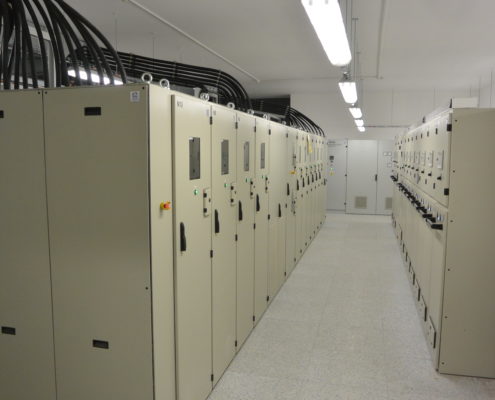 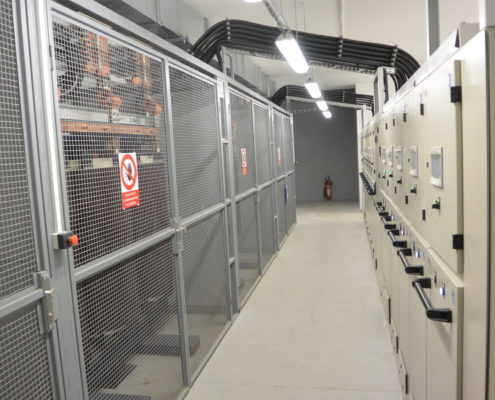