During the reconstruction, almost the entire substation technology related to traction operation and self-consumption was replaced. The 22 kV switchboard was replaced, followed by the complete +660 V traction block to the -660 V block (10 feeders with two longitudinal conjunction) including rectifiers (three 6-pulse), part of own consumption and dispatching control technology controlled from the energy-technology dispatching. The transformers remained original.

During the reconstruction, the function of the converter station had to be maintained, so all the work was divided into phases, when the old technology was gradually replaced by new technology. It was necessary to place a mobile traction container in the outside of the converter station, which covered consumption at intervals between disconnecting the old traction unit and replacing it with a new one. 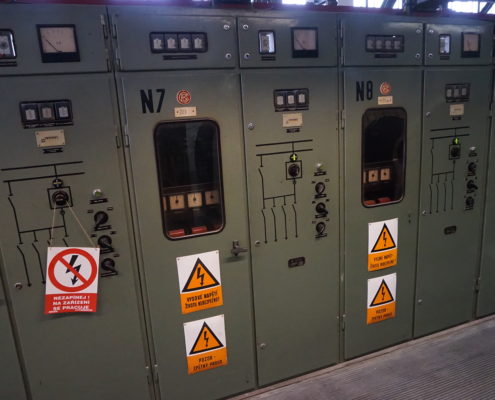 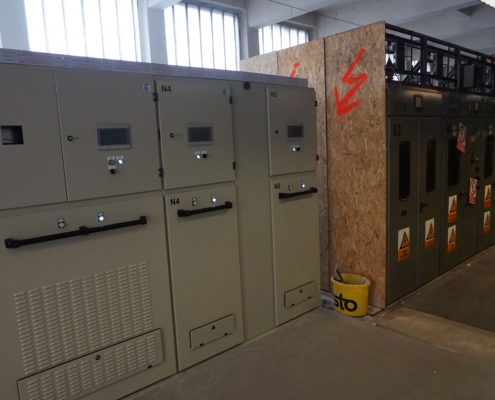 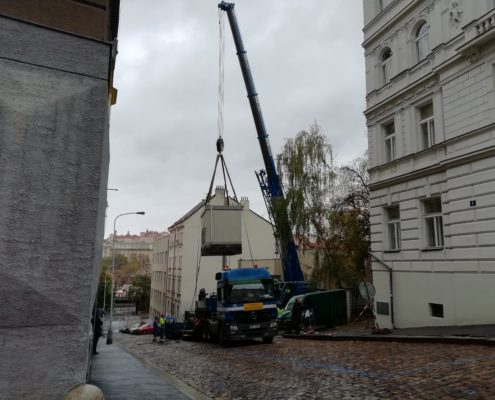 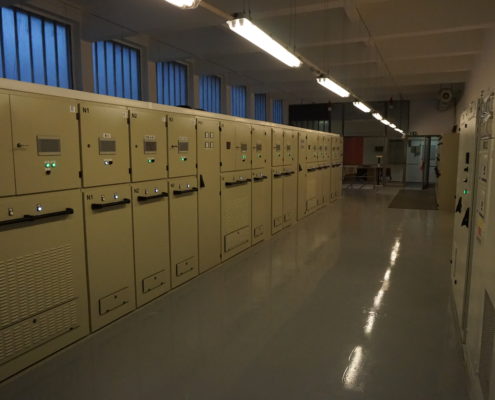 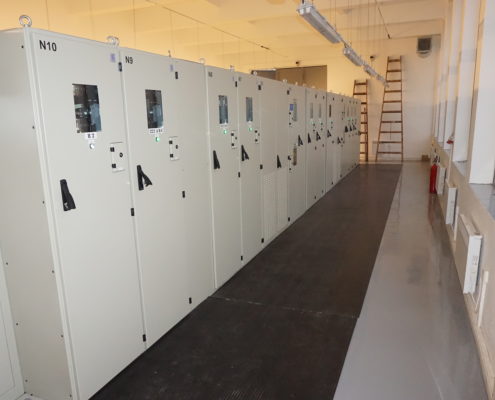 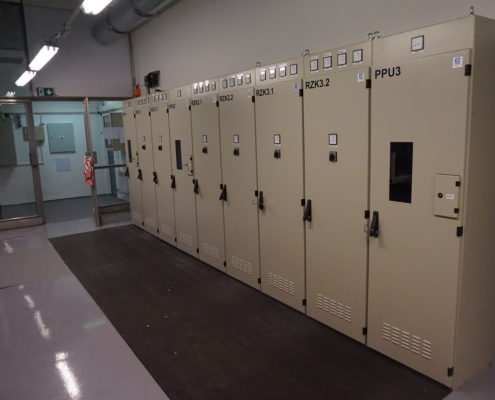 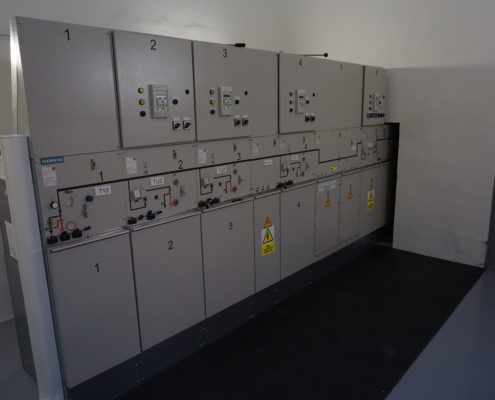 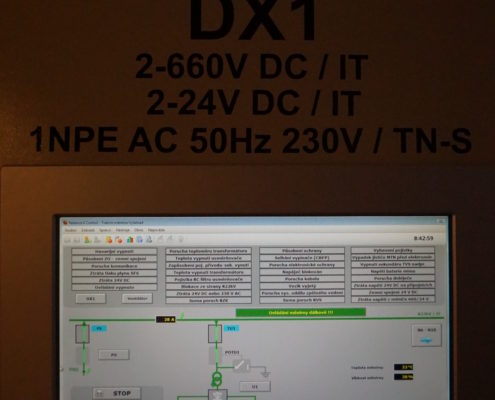 Modernization of high-current metro equipment – reconstruction of the...
Scroll to top